An Oasis in the West Village 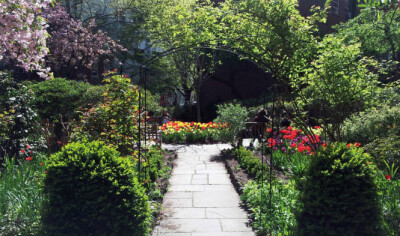 Welcome to some of the most distinctive and admired gardens in New York City, comprising more than two-thirds of an acre of walks, lawns, and a fine collection of garden standards, rare hybrids and native American flora.

The gardens’ southwest orientation and heat-retaining brick walls create a warm micro-climate, allowing a wide variety of flora and fauna to thrive. This green space, with its abundance of berries and flowers, provides a small but important way-station for migrating birds and butterflies during the spring and fall seasons. Over 100 species of birds and 24 types of moths and butterflies have been recorded.

The Church of St. Luke in the Fields welcomes the public to its private gardens, and is pleased to open them to the community as a place of respite. Food is allowed, but smoking and alcoholic beverages are not. Please refrain from cellphone conversations and from feeding the birds or squirrels. Dispose of your trash. The gardens are a pet-free zone; service dogs are not allowed on the South Lawn, for the sake of the children who play there.

Donate to the Gardens

The landmark Church of St. Luke in the Fields, built in 1821, stands on its own two-acre city block, along with ten surviving row houses of similar age. The beauty and integrity of the block is unique. According to the New York City Landmarks register, it is the “most significant architectural ensemble in the West Village and the earliest in date.”

The first verifiable planting in the Gardens at St. Luke’s was in 1842: a tiny slip taken from England’s famous Glastonbury thorn. The thorn survived until 1990, when it was blown over in a windstorm. Its progeny lives on in the North garden. In the 1950’s Barbara Leighton created the Barrow Street Garden, after buildings on the site were razed. In 1985 the gardens were expanded under the directorship of Deborah Peterson; they were further enhanced by construction of the Allée and hardscape under the direction of Jack Siman. The Gardens are currently undergoing a renovation and redesign by Susan Sipos, our garden designer and horticulturalist. 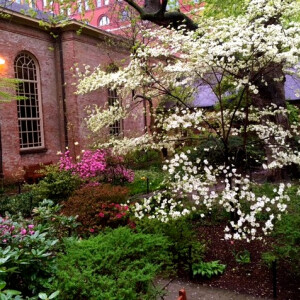 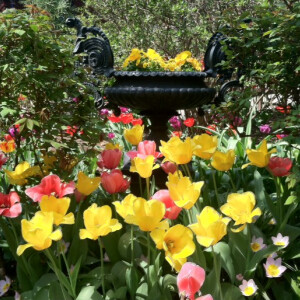 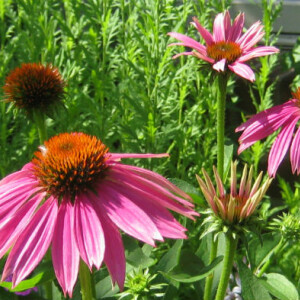 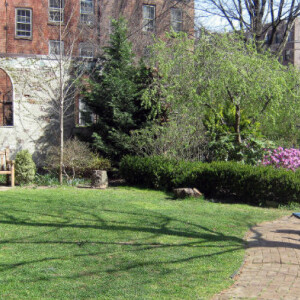 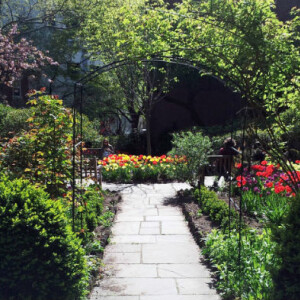 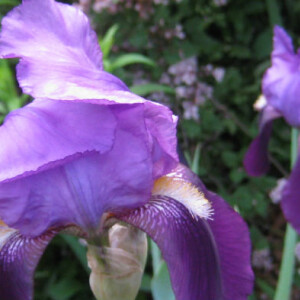 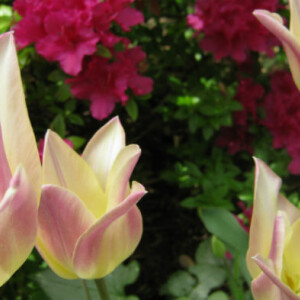 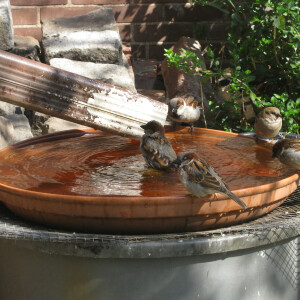 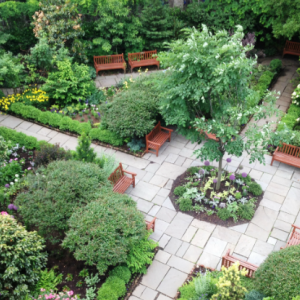 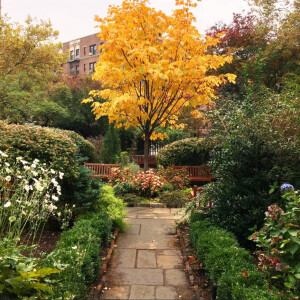 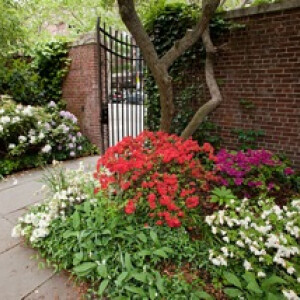 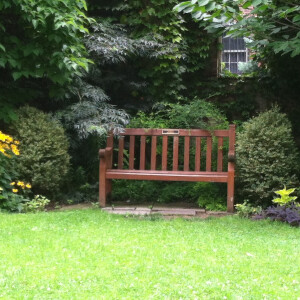