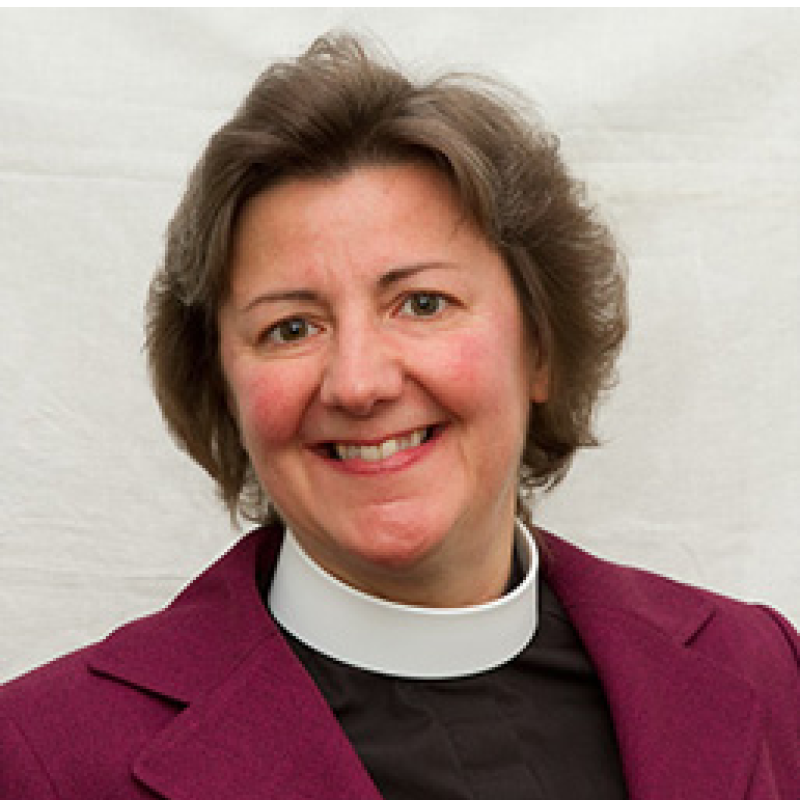 I cannot let another day pass without writing about the recent SCOTUS decision to overturn Roe vs. Wade. I know that to many this decision feels catastrophic. Many of us fear – with good reason - that the LGBTQ community are the next target. Even access to birth control is under threat. Sales of Plan B are already being controlled due to scarcity and there may soon be greater threats than scarcity alone. That really would be taking us all the way back to 1950s. A now elderly friend of mine participated in the ground-breaking case Griswold vs. Connecticut (1965) which finally made birth control legal in Connecticut. Through hard-fought battles by women and men like this, women in America gained increasing control over their own choices.

The SCOTUS decision is terrible news for every American, not only women, not only the LGBTQ community. This is not the America that the world looks to for hope and inspiration. This is not the America I believed in when I became a citizen in 2000. As a recent National Association of Episcopal Schools letter said in response to the Uvalde shootings: This is not who we are. (5/30/22: The Rev. Daniel Heischman). Fr. Heischman went on to imply: But clearly, it is. This too is America.

When I was newly arrived in the US and on a college campus, I rejoiced to perceive American women as more liberated and equal than their British counterparts. (Women could even be ordained in the Episcopal church!) Now I see that this applied mostly to privileged, white women with resources. Later, when an American friend wrote of the “peculiar oppression” which English women suffer, I understood exactly what she meant and felt grateful to be in America, like millions of immigrants before me. When an older, wiser person explained that the soul of America is deeply divided between liberalism and a strong Puritan streak, and these alternated in dominance, I was unable to see this. But oh, how true it is.

As rational human beings, we can understand intellectually that a conservative scholar of constitutional law may hold the opinion that the right to an abortion does not “belong” within the 14th Amendment to the Constitution. We can also understand the intellectual position that the principle of States Rights applies to this issue. The problem, as we know, is that it is unlikely to become law in many states. In an ideal world, Congress would pass a law protecting this right but as a friend of mine said last week: Fat chance.

What is most foreboding of all for me is the hard-hearted denial of reality for millions of women and the people who love them. It is a divorcing of Law from Life. It is law devoid of humanity. It is clinical intellectualism of a frightening kind. As Hillary Clinton put it in a recent interview: Women will die. (CBS Mornings: 6/28/22) As any woman who has made the decision to terminate a pregnancy will tell you: it is always heart-wrenching, often desperate, and no-one makes such a decision lightly. An early mentor told me of the deaths of women she had known through illegal abortions during her decades in urban ministry. This will happen again.

We must stand together; women, men, LGBTQ, non-binary, queer – whatever our chosen gender and relational and ethnic identification – we must stand up for each other. We have to care about the rights of others as much as our own. We cannot afford the luxury of splintering or of saying “This doesn’t apply to me”, of sectarianism, or gender-ism. Injustice anywhere hurts humanity everywhere. The SCOTUS decision will become an “everyday” instrument of oppression for women in this country. We must never settle for the normalization of this.

If it is true that we get the leaders we deserve, or in this case the leaders who appoint the justices, then God help us. Yet indeed, God will help us. God will keep on renewing our strength, courage and hope. Renewal is the work and sign of the Holy Spirit at loose in the world. Let us fortify ourselves for the marathon ahead with the holy things God has given us as food for the journey: the Gospel, the Sacraments, Prayer. Let us be ready to participate as fully as we can in God’s work of liberation and freedom in our time.

Consider joining us for the following online event: 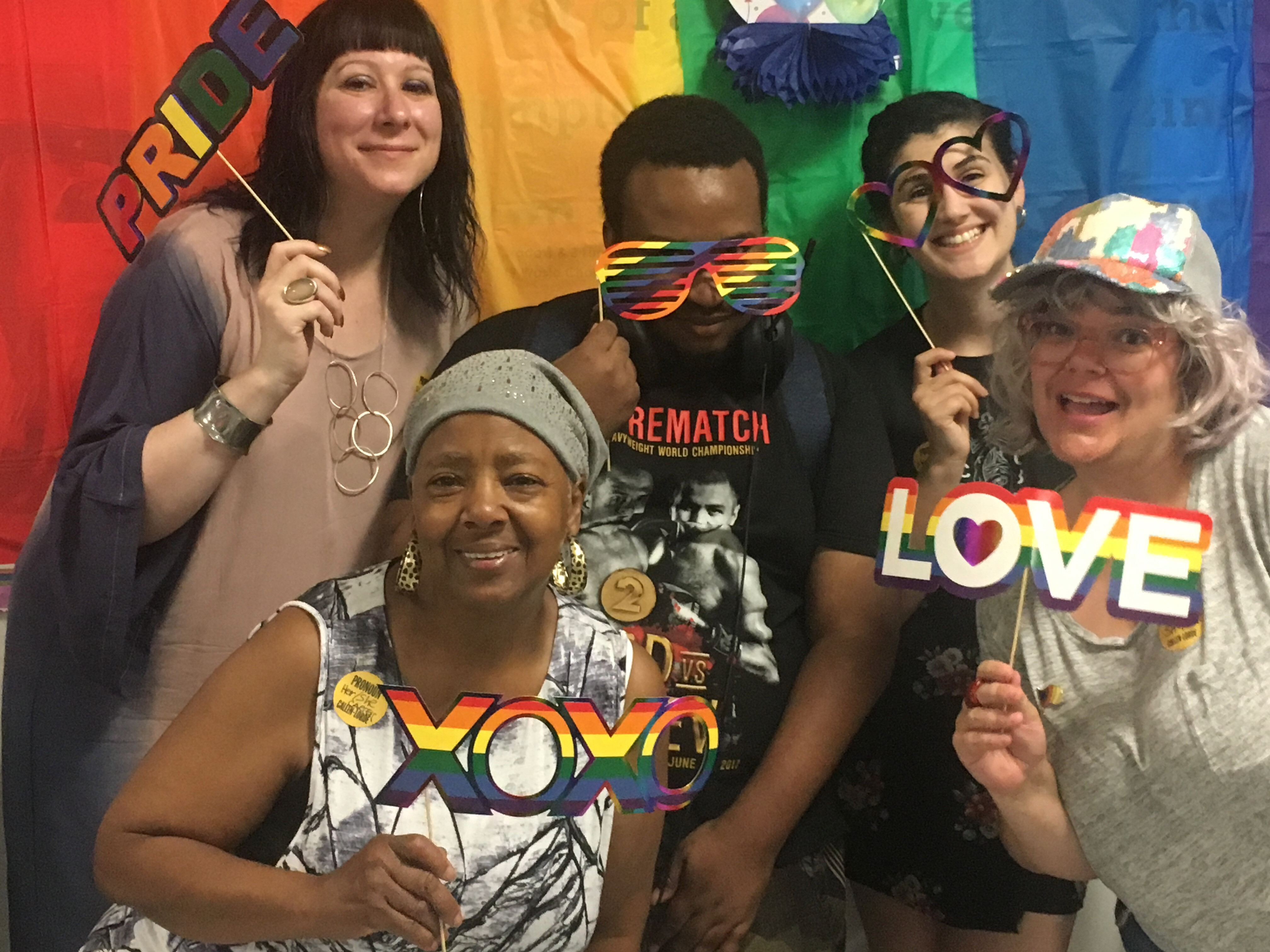 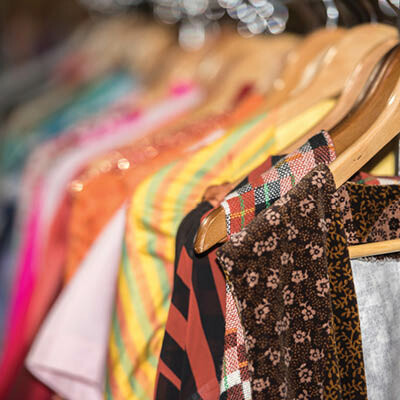 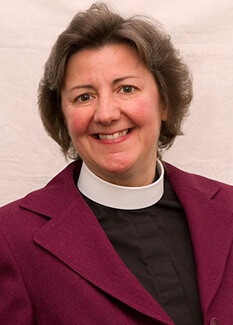